an Online Exhibition
Photographs by Horace Bristol and Peter Stackpole 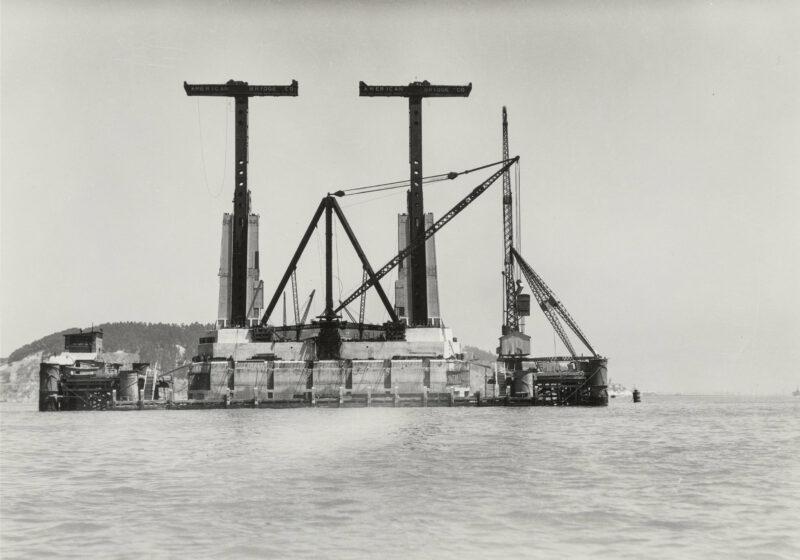 Scott Nichols Gallery celebrates 85 years of the Golden Gate Bridge with these courageous photographs of the construction of one of our nation’s most recognizable icons and the people behind these public works. 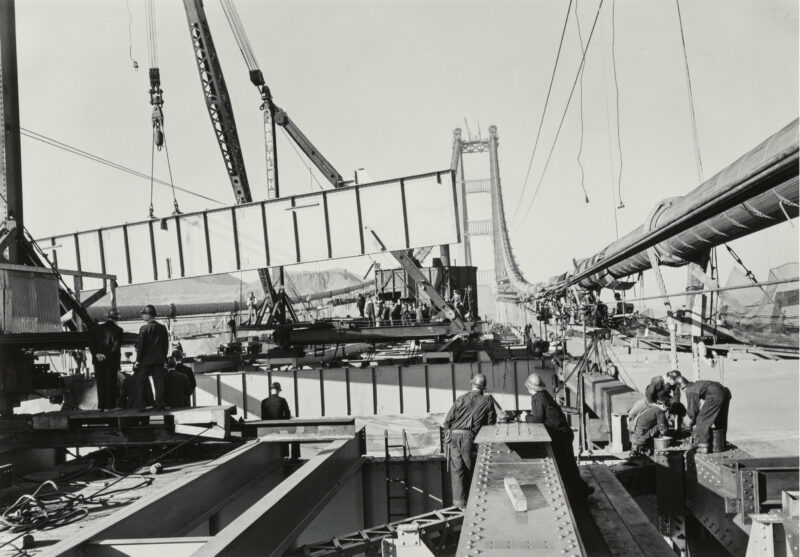 See pricing and details on Artsy

HORACE BRISTOL (1908â1997) was a twentieth-century American photographer best known for his work in Life magazine. His photos also appeared in Time, Fortune, Sunset, and National Geographic magazines. He was one of Life’s founding photographers, documented migrant farmers with John Steinbeck, and was one of six photographers in the U.S. Naval Aviation Photographic Unit deployed during World War II, and operating under Captain Edward J. Steichen.

PETER STACKPOLE (1913â1997) was an American photographer and one of Life Magazine’s first staff photographers, remaining with the publication until 1960. He won a George Polk Award for photography in 1954, taught photography at the Academy of Art University, and wrote a column in U.S. Camera for 15 years. He is best known for his photo documentation of the construction of the Golden Gate and Bay Bridges in San Francisco, as well as the glamour of Hollywood. He was the son of renowned bay area sculptor Ralph Stackpole. 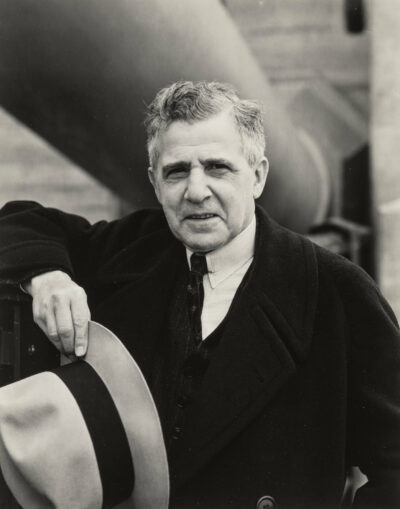