Portfolio Release and Exhibition
with Artist Talk and Reception 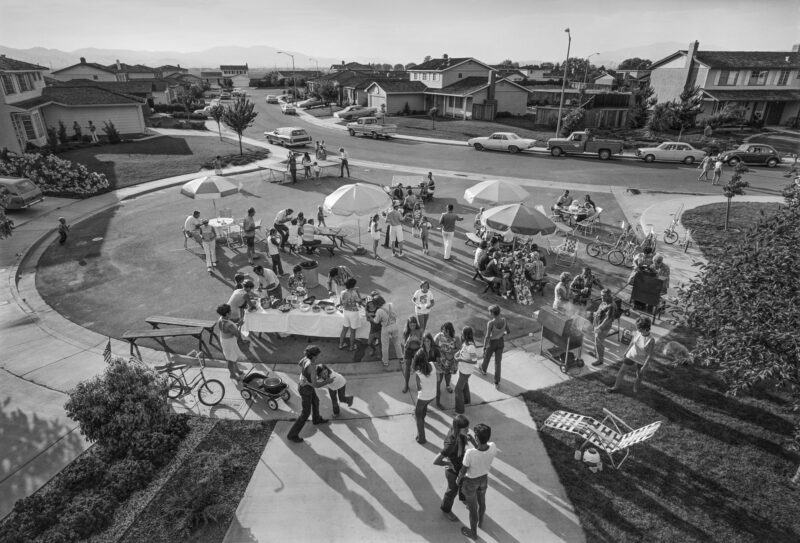 BILL OWENS, This is our second annual Fourth of July block party. This year thirty-three families came for beer, barbequed chicken, corn on the cob, potato salad, green salad, macaroni salad, and watermelon. After eating and drinking we staged our parade and fireworks.
Archival pigment print from the 50th Anniversary Suburbia Collection Portfolio

Artist Talk and Reception
Saturday, October 8, 3â6pm
at the Center for Photographic Art in Carmel, California

Bill Owens and True North Editions celebrate the 50th Anniversary of the seminal book, Suburbia with the production of a profound limited-edition portfolio available through Scott Nichols Gallery.

Prints in Bill Owens – 50th Anniversary Suburbia Collection were made using an Epson SureColor P7570 printer on Moab Juniper Baryta Cotton Rag 305 paper for the highest archival standards. This paper was chosen for the quality preferred by Bill Owens in reproducing his work as closely as possible to the silver gelatin papers of 1972. 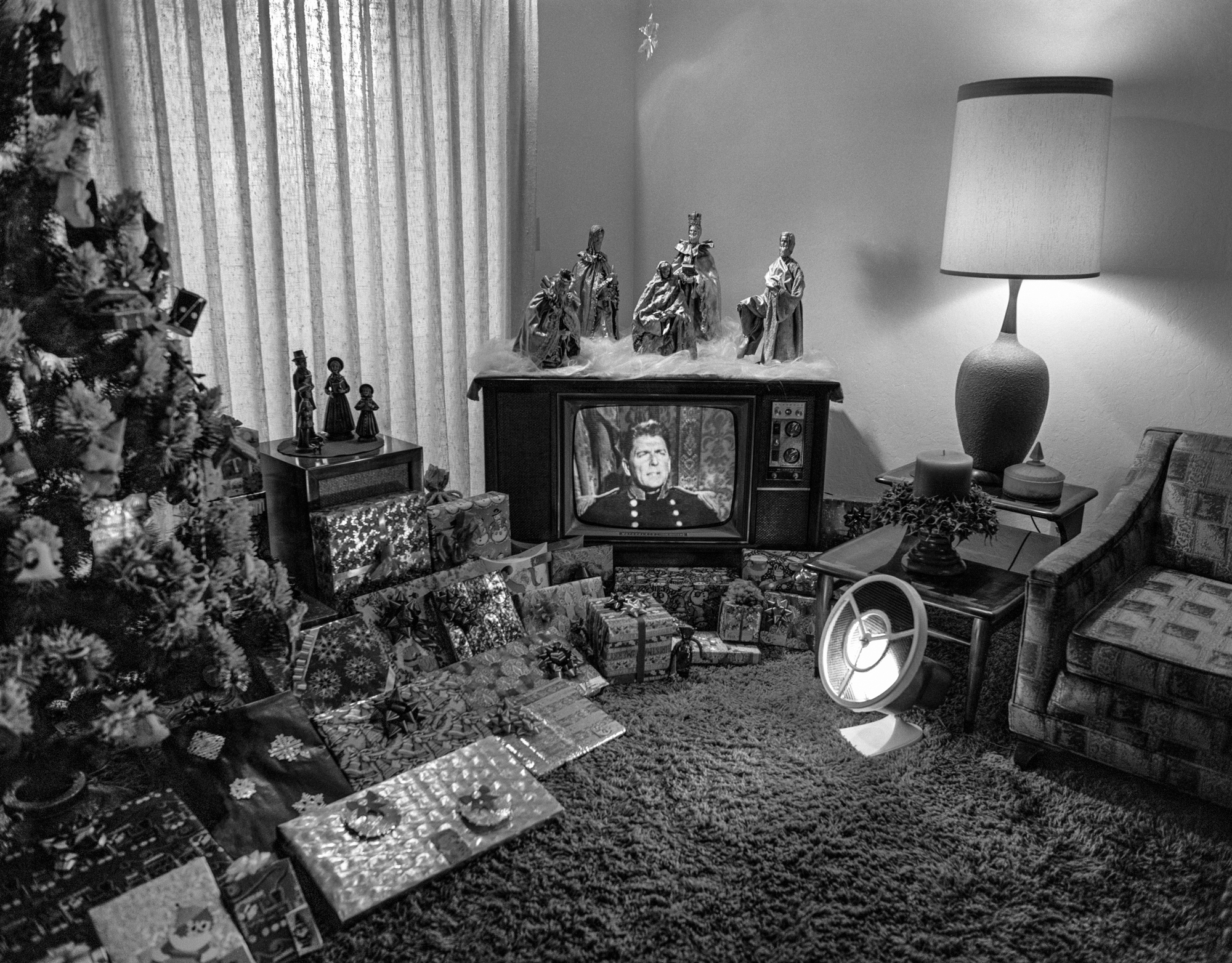 The portfolio and traveling exhibit will be on display at the Center for Photographic Arts, Carmel from October 8 â November 13, 2022, then will travel to Norway for the Nordic Light Photographic Festival. 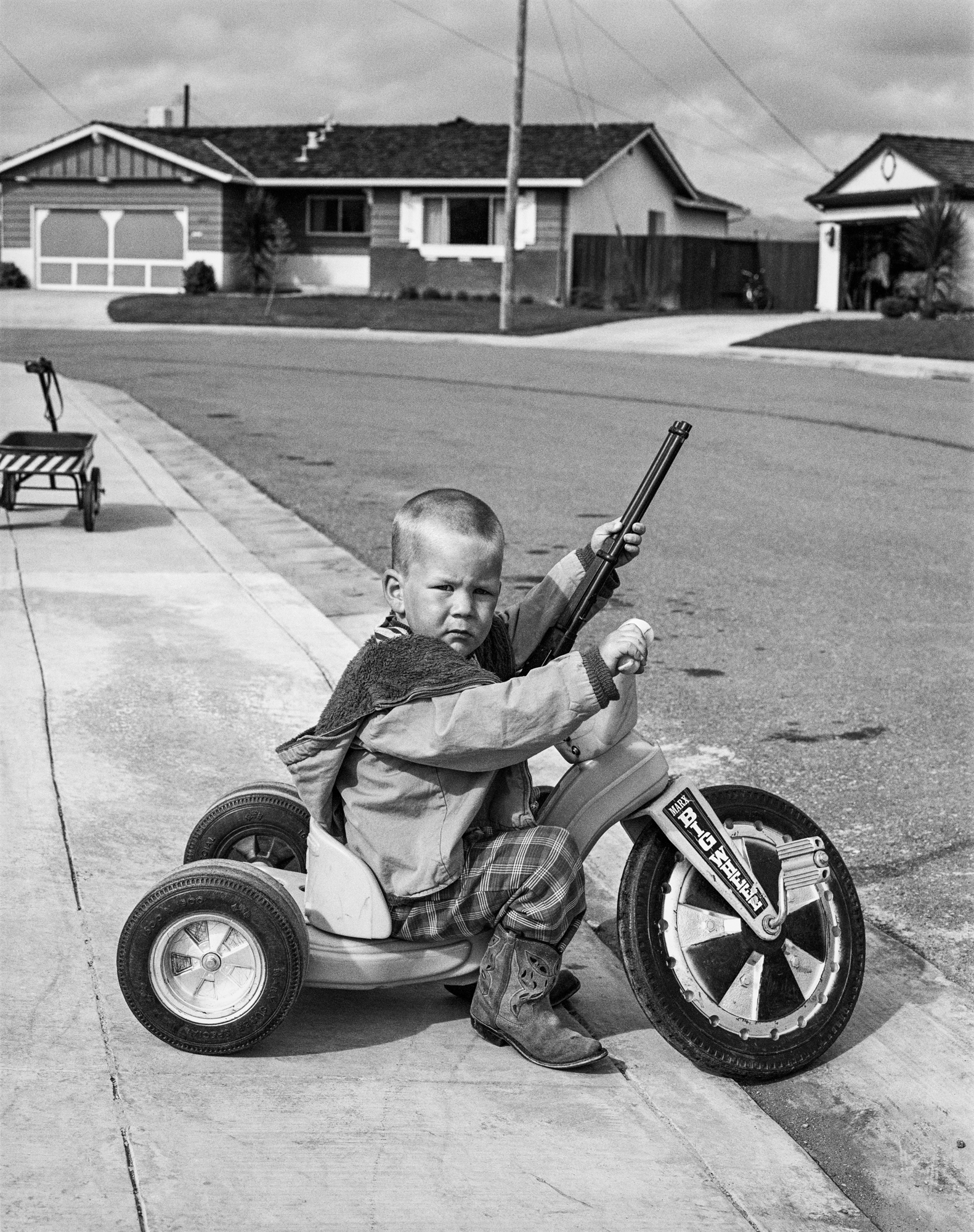 BILL OWENS, I don’t feel that Richie playing with guns will have a negative effect on his personality. (He already wants to be a policeman). His childhood gun-playing won’t make him into a cop-shooter, By playing with guns he learns to socialize with other children I find the neighbors who are offended by Richieâs gun, either the father hunts or their kids are the first to take Richieâs gun and go off and play with it.
Archival pigment print from the 50th Anniversary Suburbia Collection Portfolio 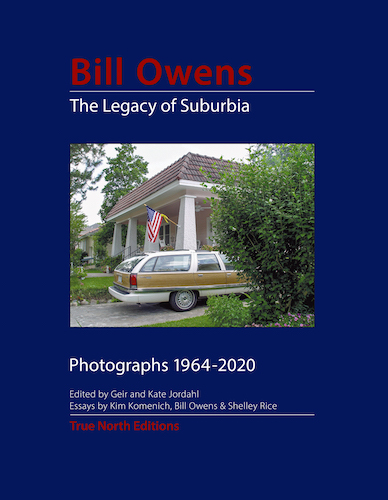 BILL OWENS,Â The Legacy of Suburbia.
Limited release by True North Editions
Edition of 100 with 4th of July Parade print

A limited-edition book, Bill Owens: The Legacy of Suburbia, Photographs 1964â2022, is available with a special print, 4th of July Parade, included. This book features images from Bill Owens’ entire career from his work in Jamaica with the Peace Corps to his current Digital Renaissance. The book is available through Scott Nichols Gallery and True North Editions in an edition of 100. 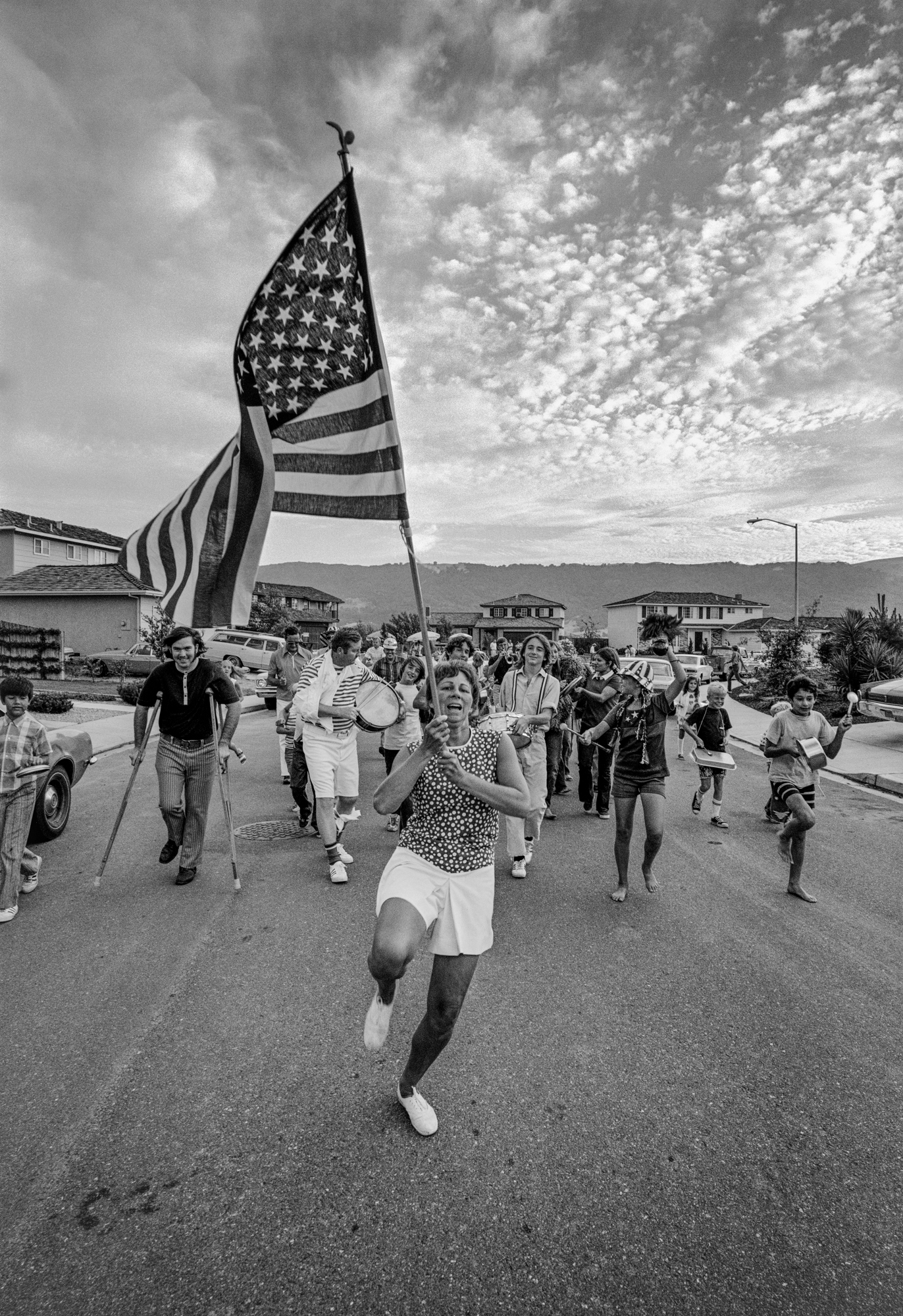 BILL OWENS was born on September 25, 1938, in San Jose and lives in Hayward, California. From his travels around the globe including a Peace Corps tour in Jamaica, he developed his unique skills and aptitude as an anthropological and social photographer. His book Suburbia, one of the 100 seminal photography books of the 20th century, captured the change in his home territory with much the same spirit of the traveler that he brought to foreign places. Our Kind of People (1975), Working: I Do It For the Money (1977) and Leisure (1979), followed Suburbia. Bill Owensâ work is in museums and collections throughout the world including the Museum of Modern Art NY, Berkeley Art Museum, Los Angeles County Museum of Art, San Francisco Museum of Modern Art, Los Angeles Museum of Contemporary Art, the Getty Museum in Los Angeles, and the San Jose Museum of Art. He has received a Guggenheim Fellowship and two NEA grants. Owens founded Buffalo Billâs Brew Pub in Hayward in 1983, one of the first brewpubs to open since prohibition. In 2003, Bill Owens founded the American Distilling Institute, a professional membership organization and publishing house âto promote and defend the art and enterprise of craft distilling.â As the president of ADI, Owens has become one of the leading spokesmen of the craft distilling movement. 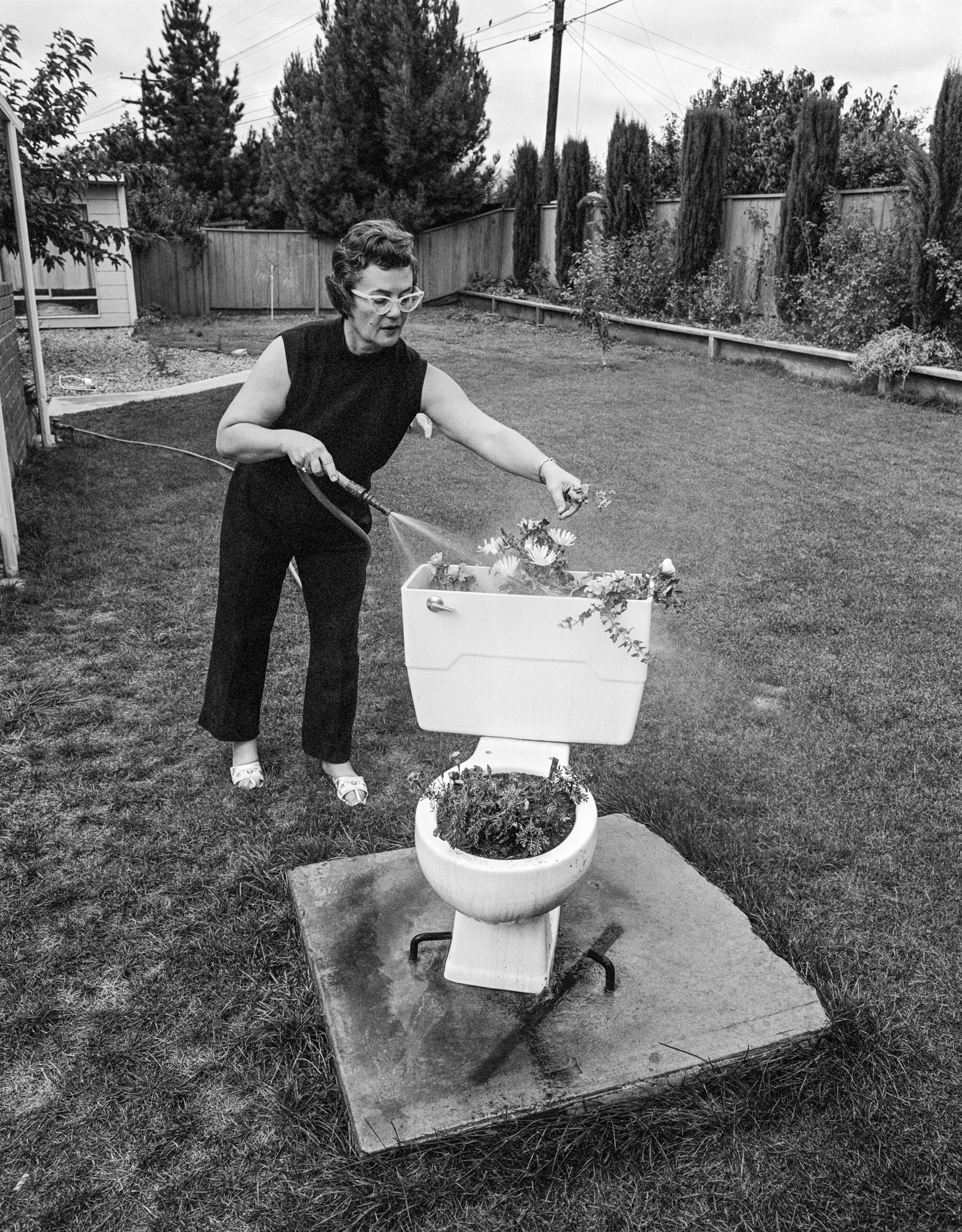 BILL OWENS, Before the disolution of our marriage my husband and I owned a bar. One day, the toilet broke and we brought it home.
Archival pigment print from the 50th Anniversary Suburbia Collection Portfolio 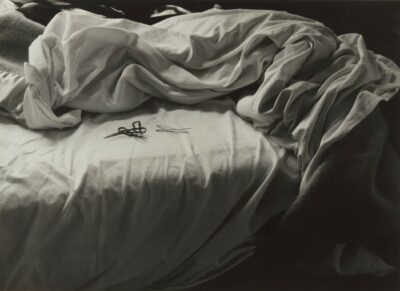 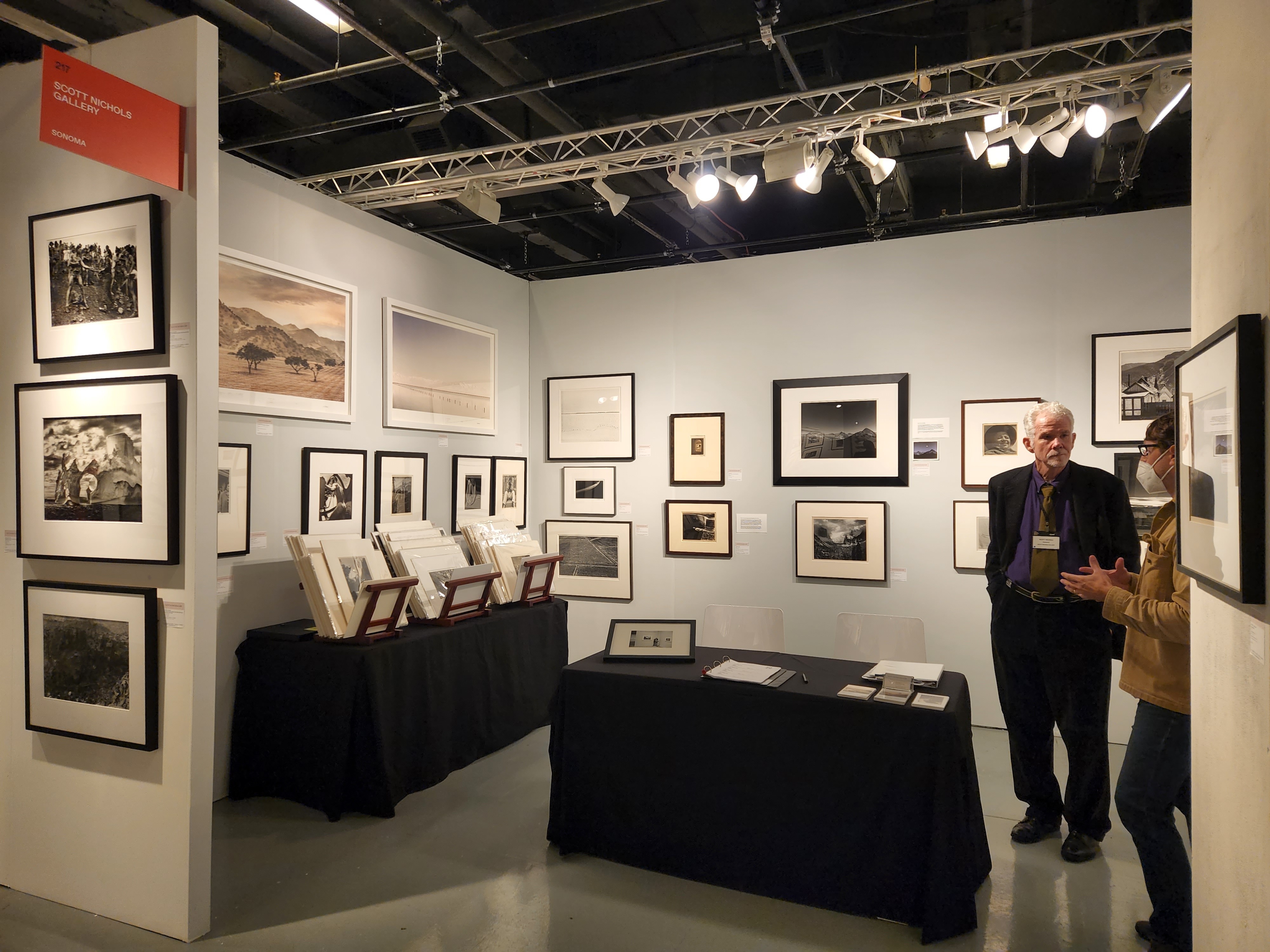 Booth highlights include a museum curator-led tour in partnership with AIPAD sponsor SIDLEY. The tour covered rare works including a “Cancelled” Moonrise over Hernandez, New Mexico by Ansel Adams and Shells 6S (1927)Â by Edward Weston. 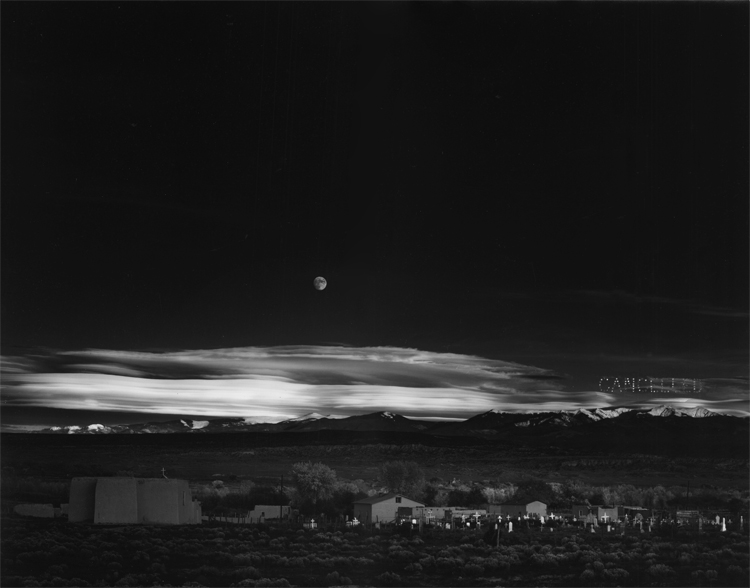 We also enjoyed a visit and book signing by George Tice in support of his latest release, Lifework âÂ his catalog raisonÃ©. Lifework is available at Scott Nichols Gallery. 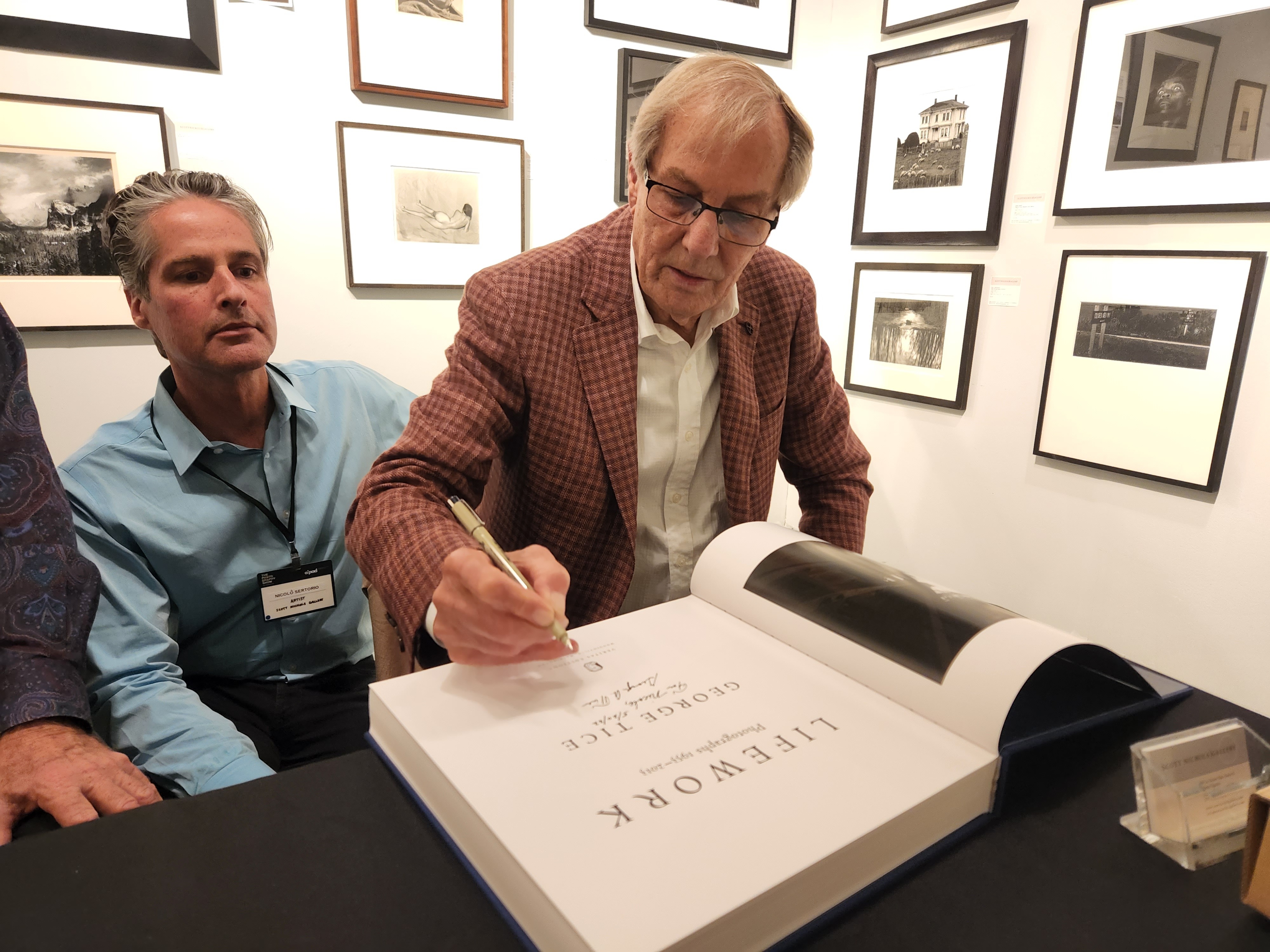 Following the event, the gallery (among others) received a wonderful write-up from photographer and fine art writer Dave Rudin of Figures of Grace. His article touches on many notable and unusual works seen at this year’s show. Worth the read.

Click the Artsy logo below to see our full booth
and more photos from the exhibition: 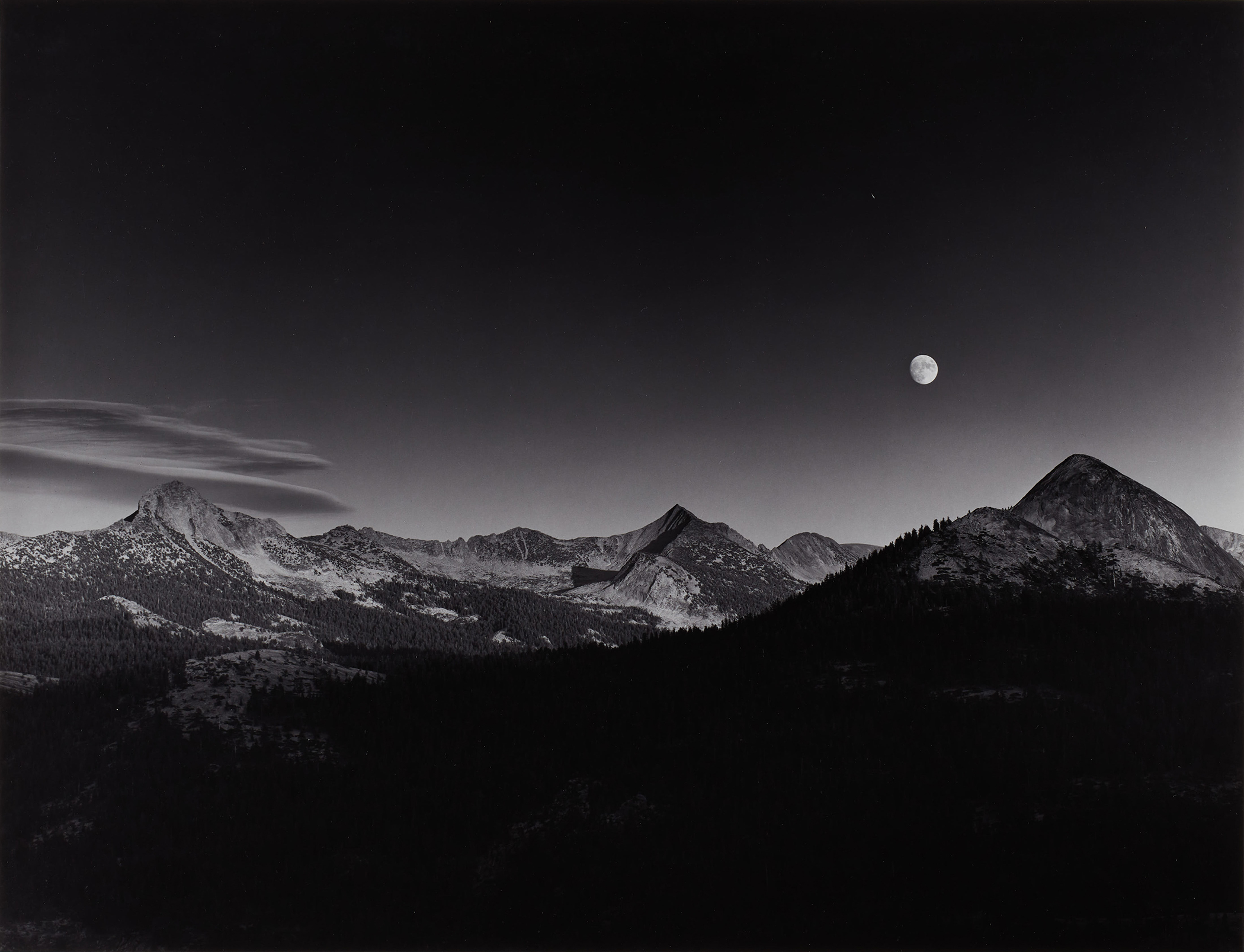 For more information or to schedule a consultation, please contact Scott Nichols Gallery.

Scott Nichols Gallery is pleased to announce the portfolio release for 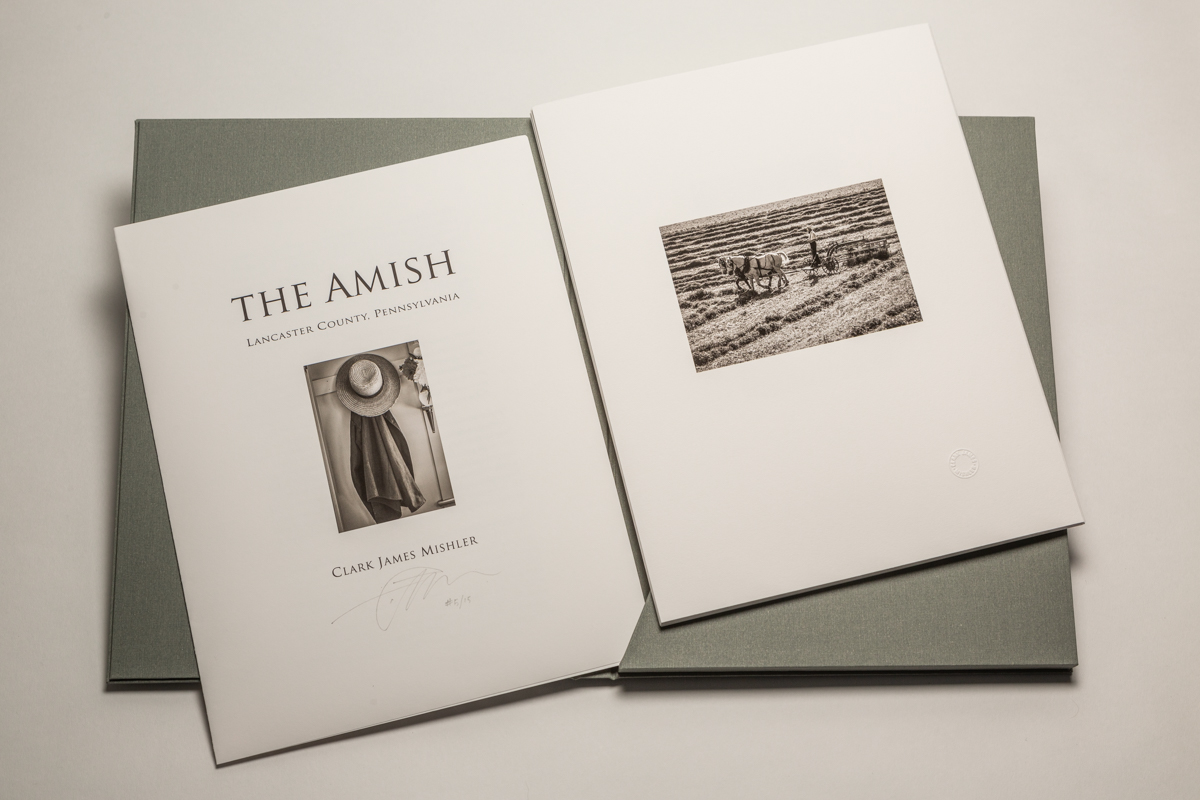 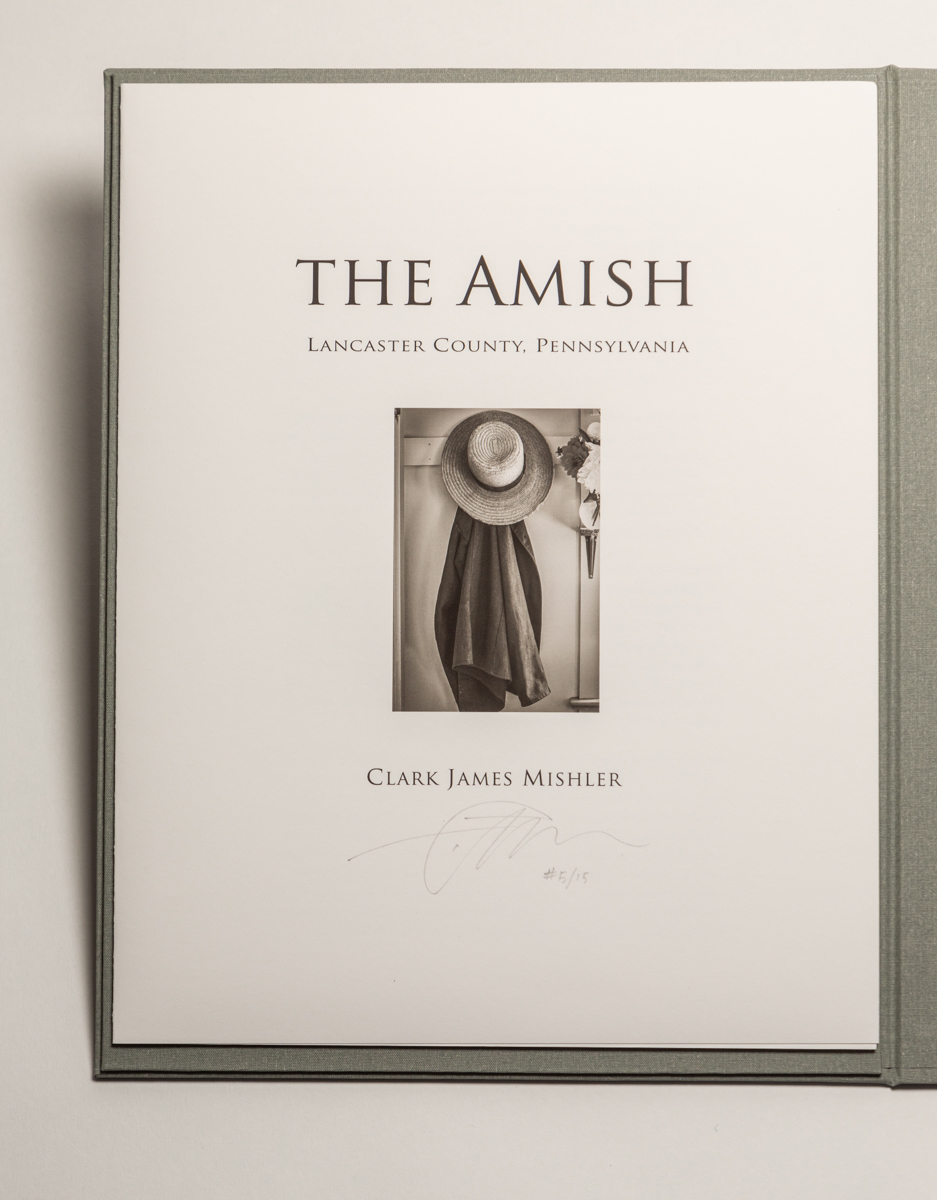 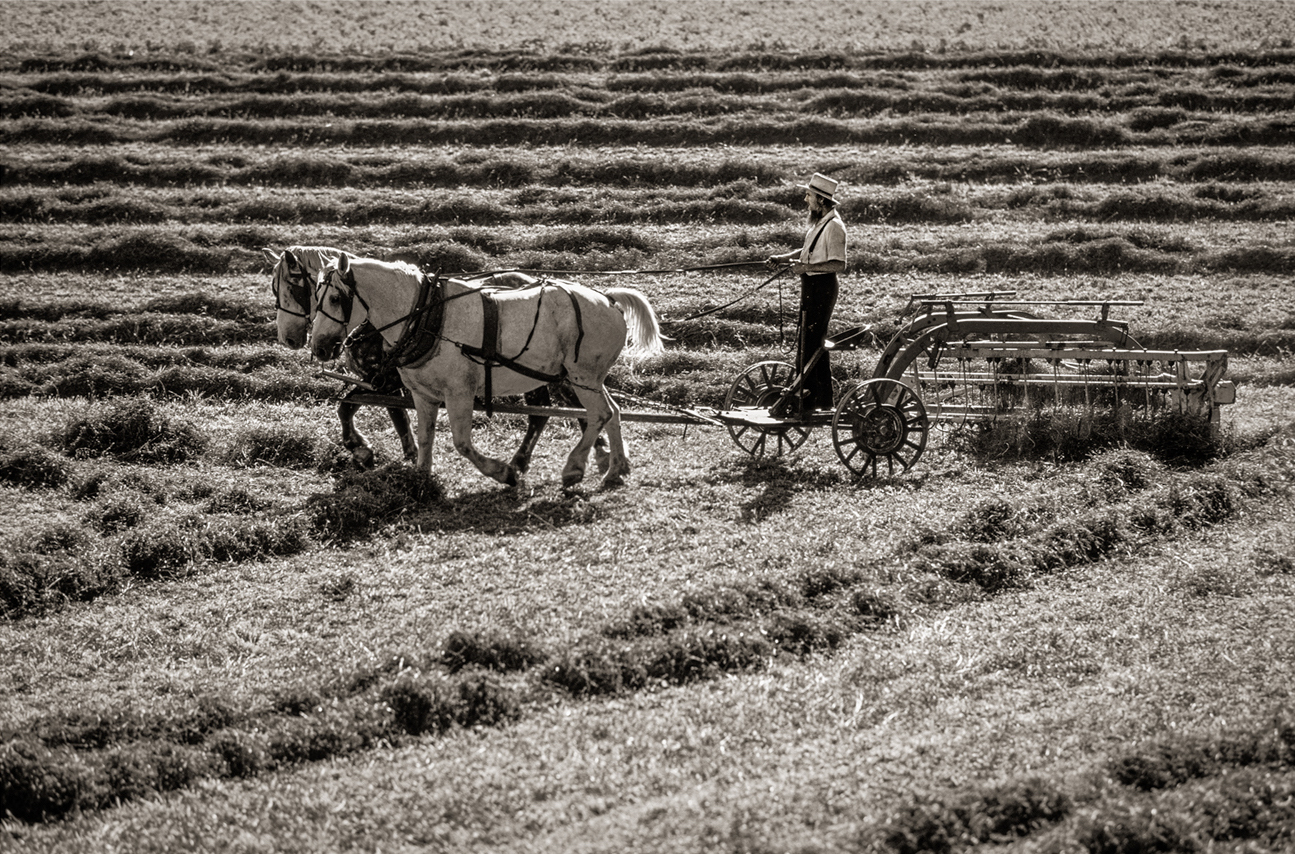 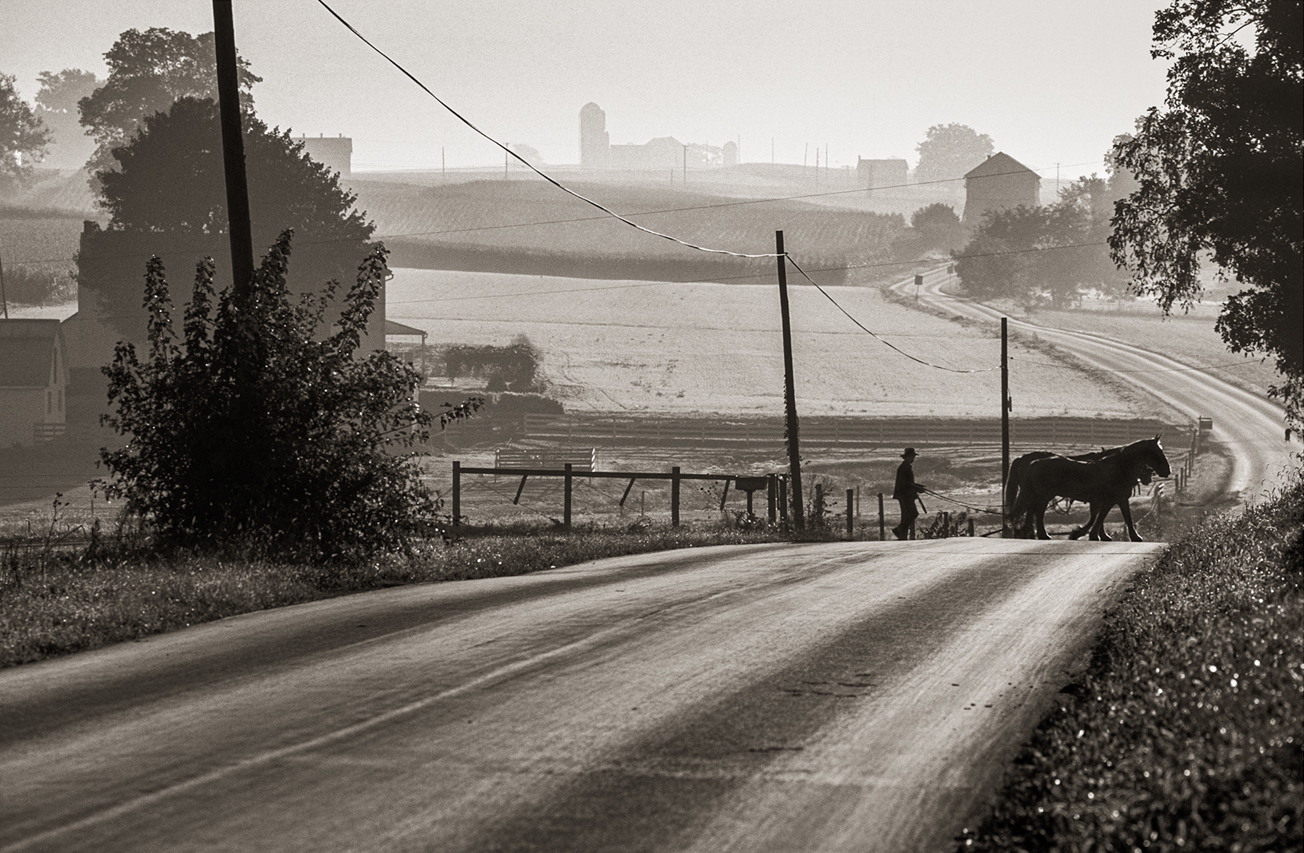 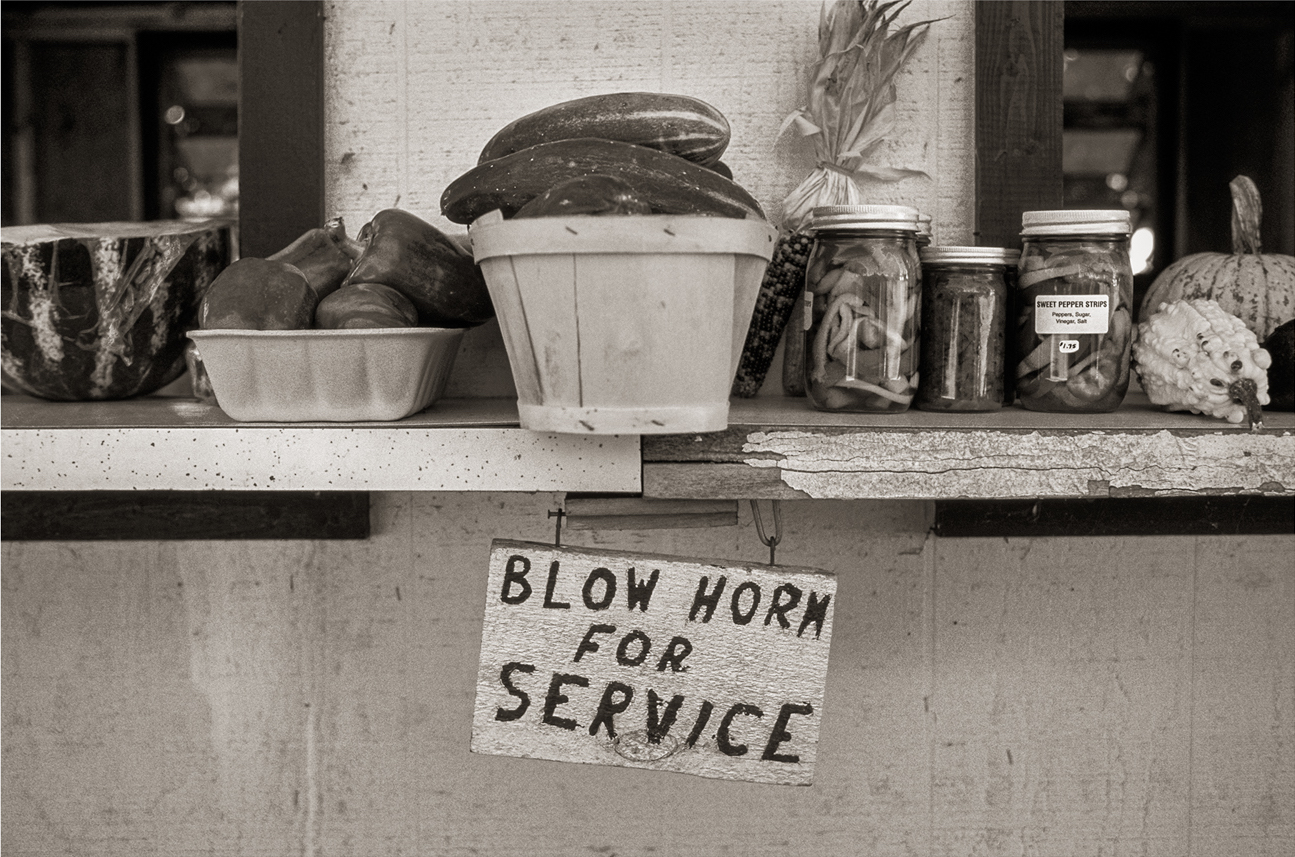 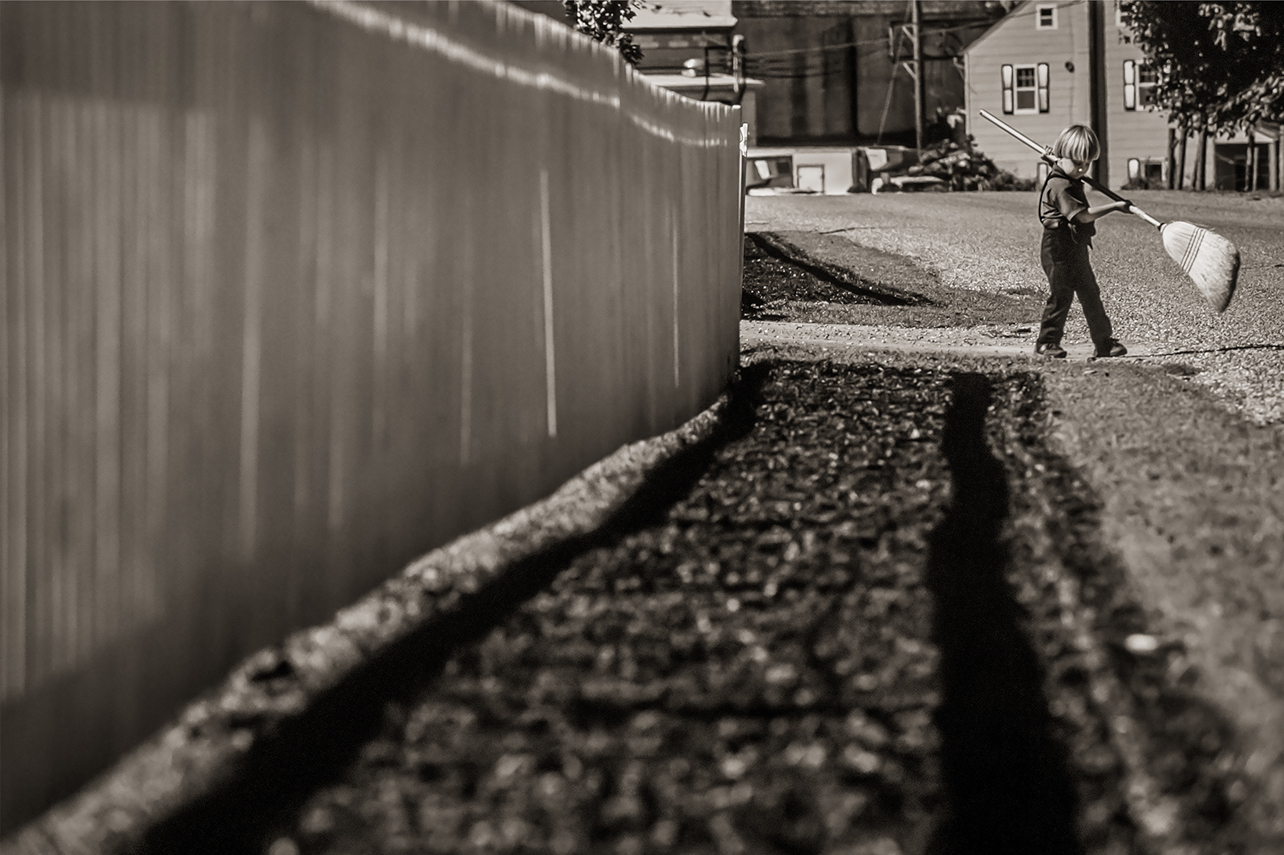 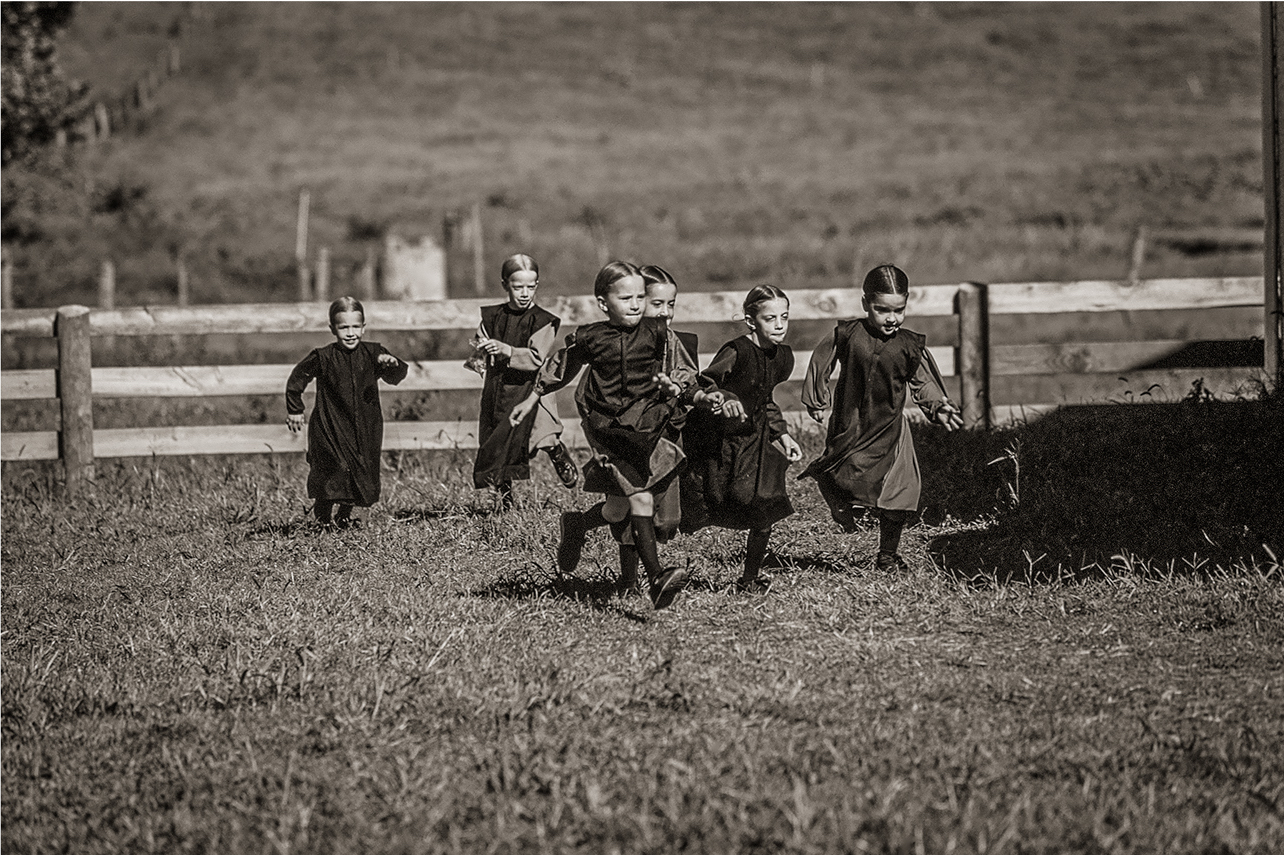 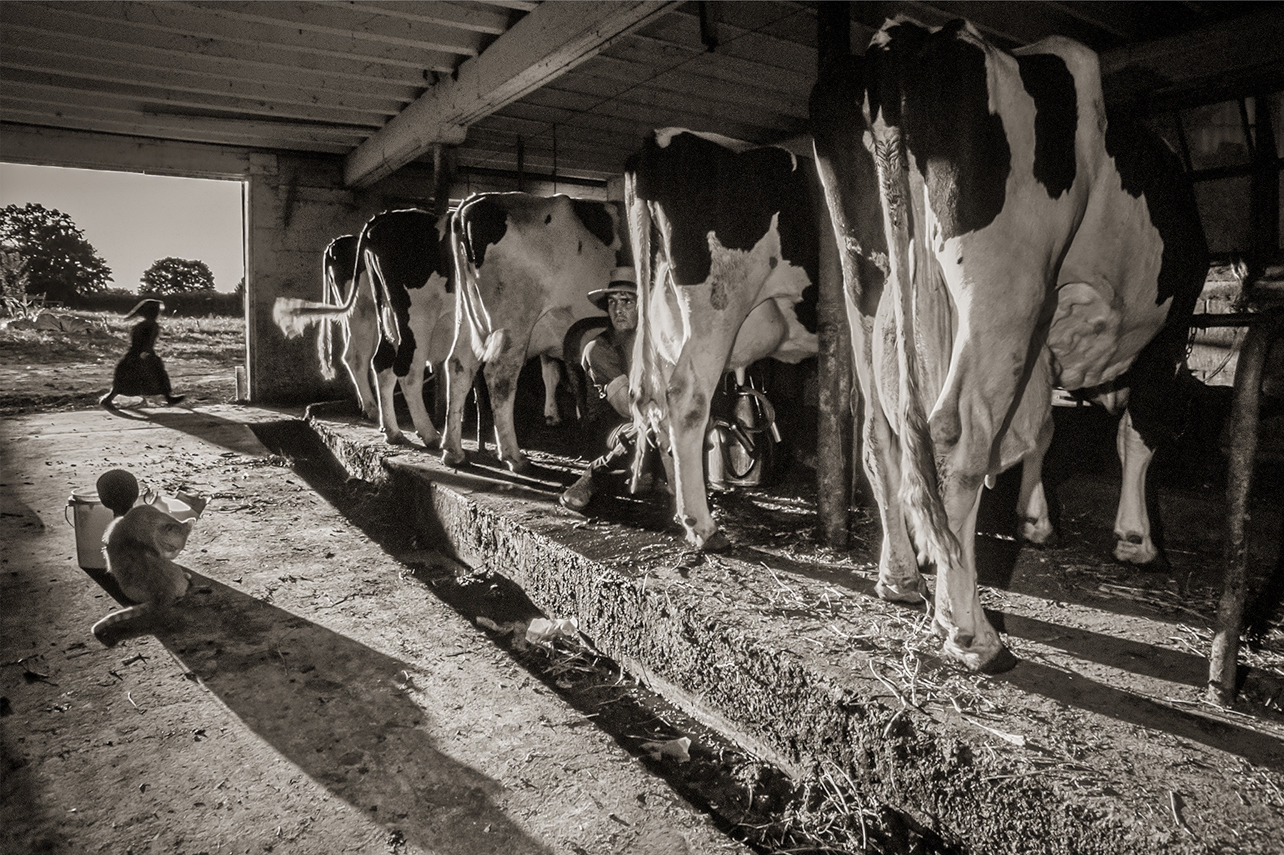 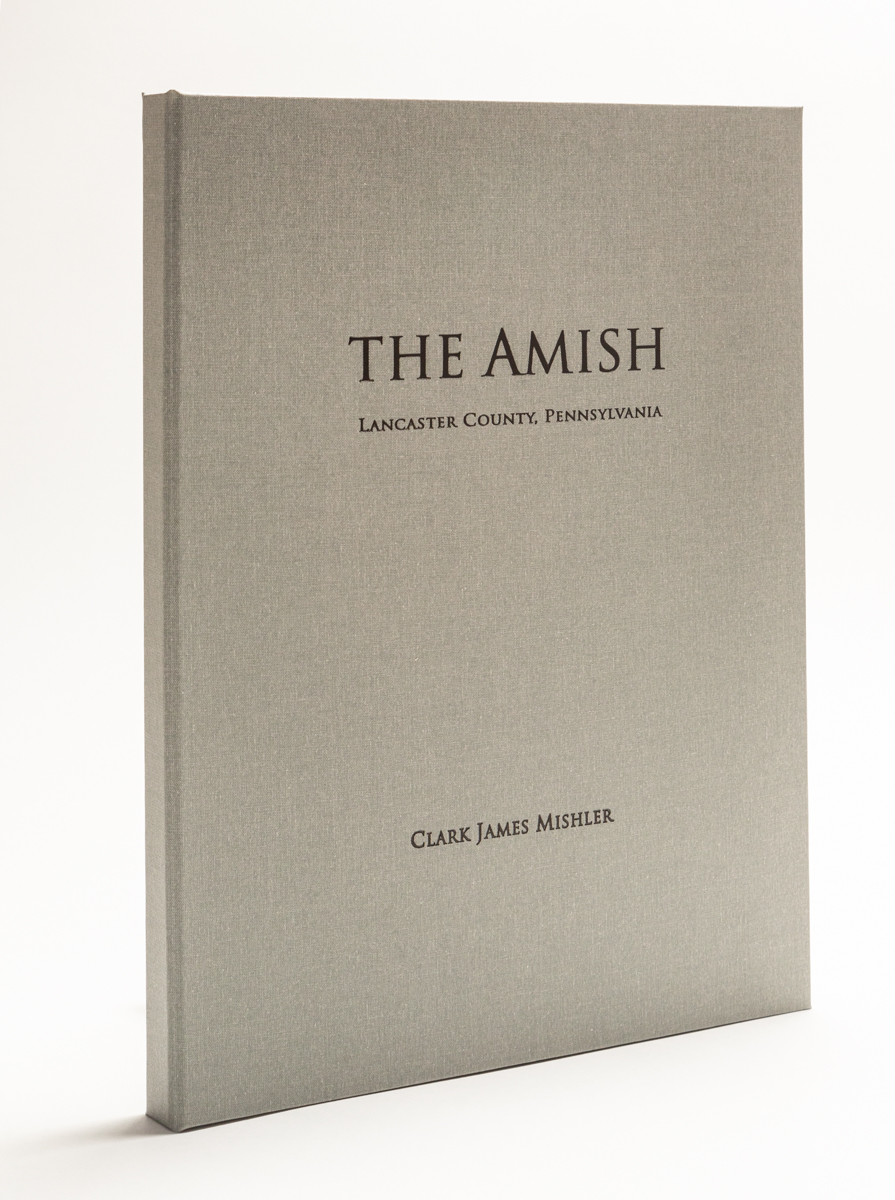 Scott Nichols Gallery in Sonoma is closed until May 26, while we attend

For location, dates, and ticketing information, visit:
The Photography Show 2022 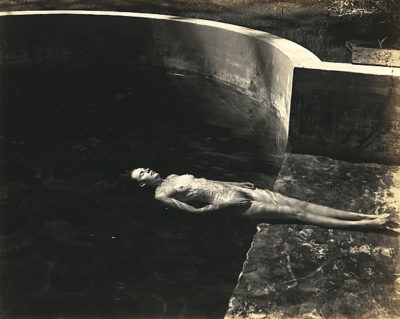 Filed under Events, Inside the Gallery

We are pleased to join the 41st edition of The Photography Show, presented by AIPAD. 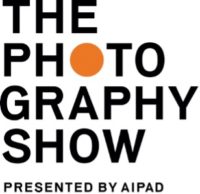 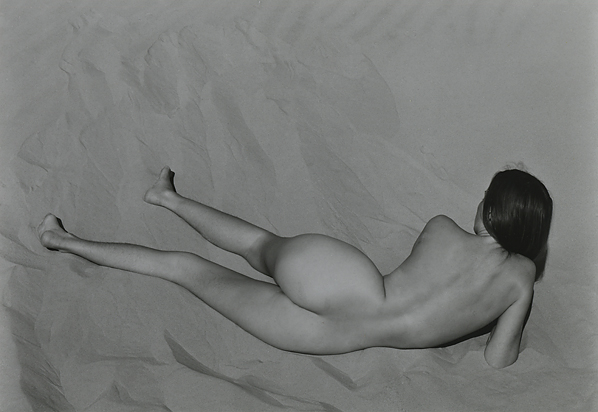