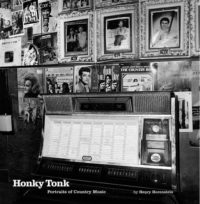 HONKY TONK 1969-2010 documents the changing world of both country music and American culture through images of its stars, its fans, and the places where they meet.

“Three Chords and the Truth” 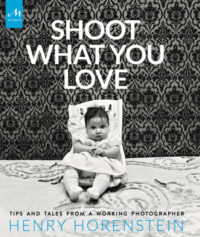 Shoot What You Love

The best professional advice Henry Horenstein ever received was to âshoot what you love.â Heâs been doing that for more than four decades, capturing photographs that often richly evoke older cultures and places, especially ones that are disappearing: country musicians in Branson, horse racing at Saratoga Springs, nightlife in Buenos Aires, fais do-dos in Cajun Louisiana, old highways everywhere. 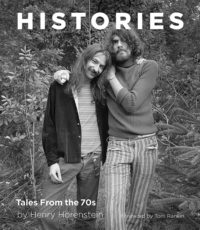 “If I was a photographer, I could still be an historian of sorts and not have to read so many boring books.” 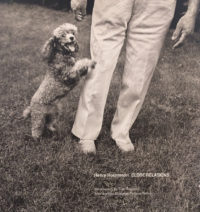