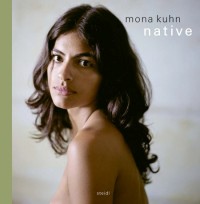 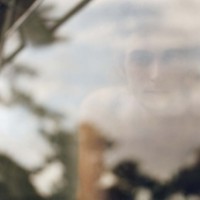 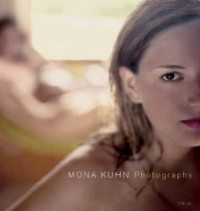 “Seeking the innermost self in her photographs, Kuhn achieves a mood of intimacy by photographing up close models she knows well. Her photographs are a product of lasting relationships built on mutual affection. In a sense, the images are based on the memory of shared experiences.” â Julie Nelson

The people in Mona Kuhnâs photographs are nude but not naked. Completely relaxed before the camera, they give the impression that nothing could clothe them better than their own skin. With a unique style, Kuhnâs intimate photographs of both young and old are sensual compositions of skin and wrinkles, light and shadow, gestures and gazes. She creates taughtly composed images which balance sharply rendered portraits against blurred backgrounds to lure the eye and provoke the imagination.