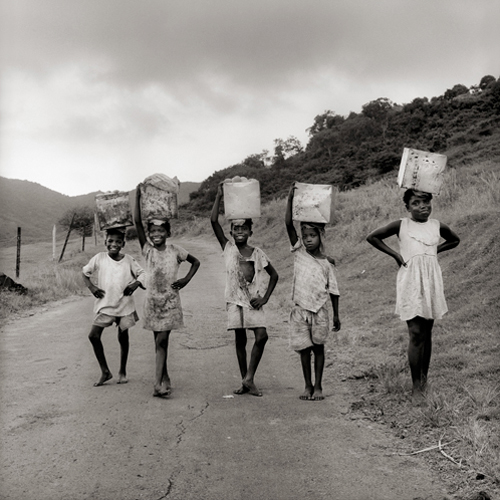 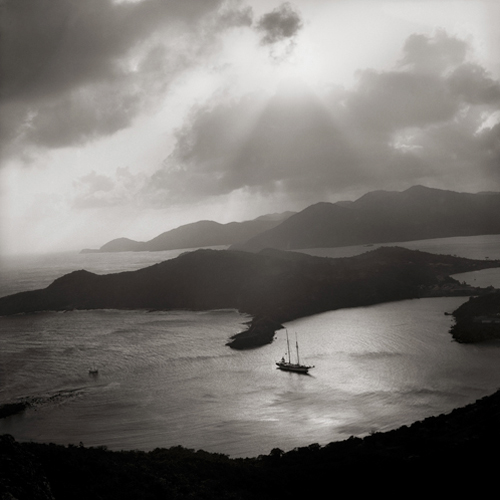 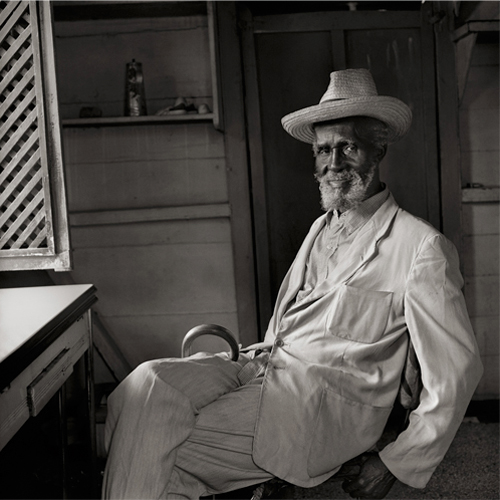 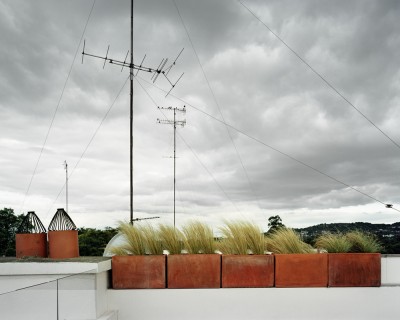 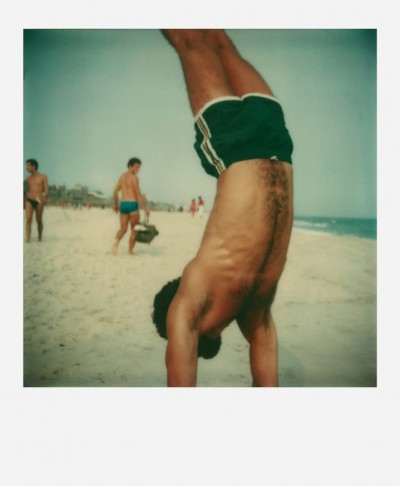 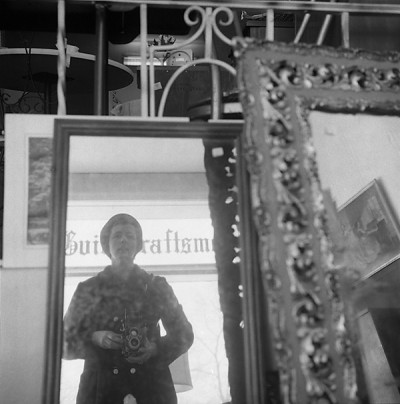 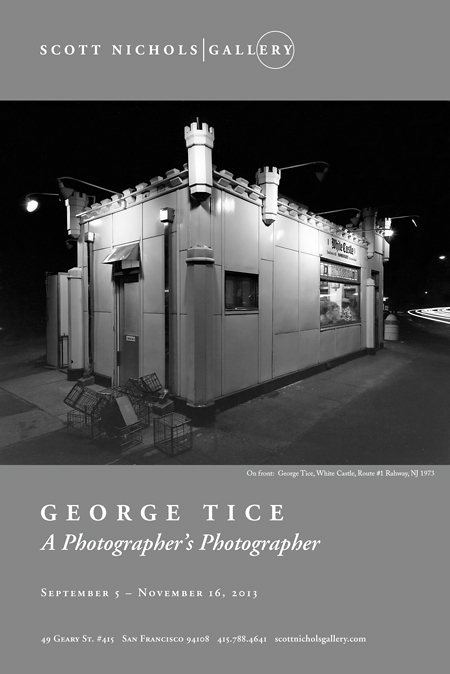 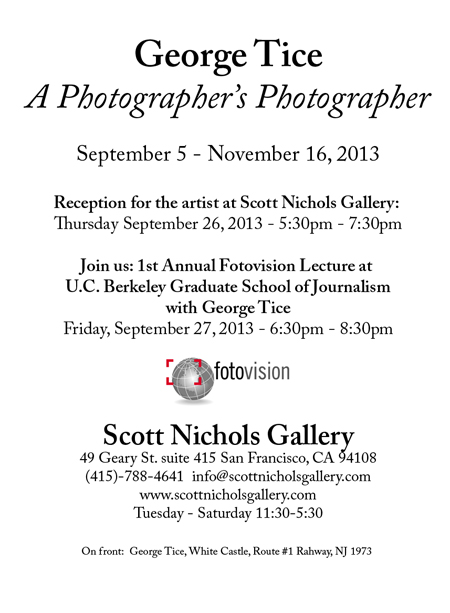 August, 31 2012:Â THE SUMMER SHOWÂ was reviewed byÂ Jonas CuÃ©ninÂ in Le Journal de la Photographie.Â From this collection dating back to 1863, we appreciate in particular the many black and white photographs. Architectural shots, landscapes, street scenes, portrait: thereâs something here for everyone…Â Read the entire review,Â San Francisco: The Summer Show,Â HERE. 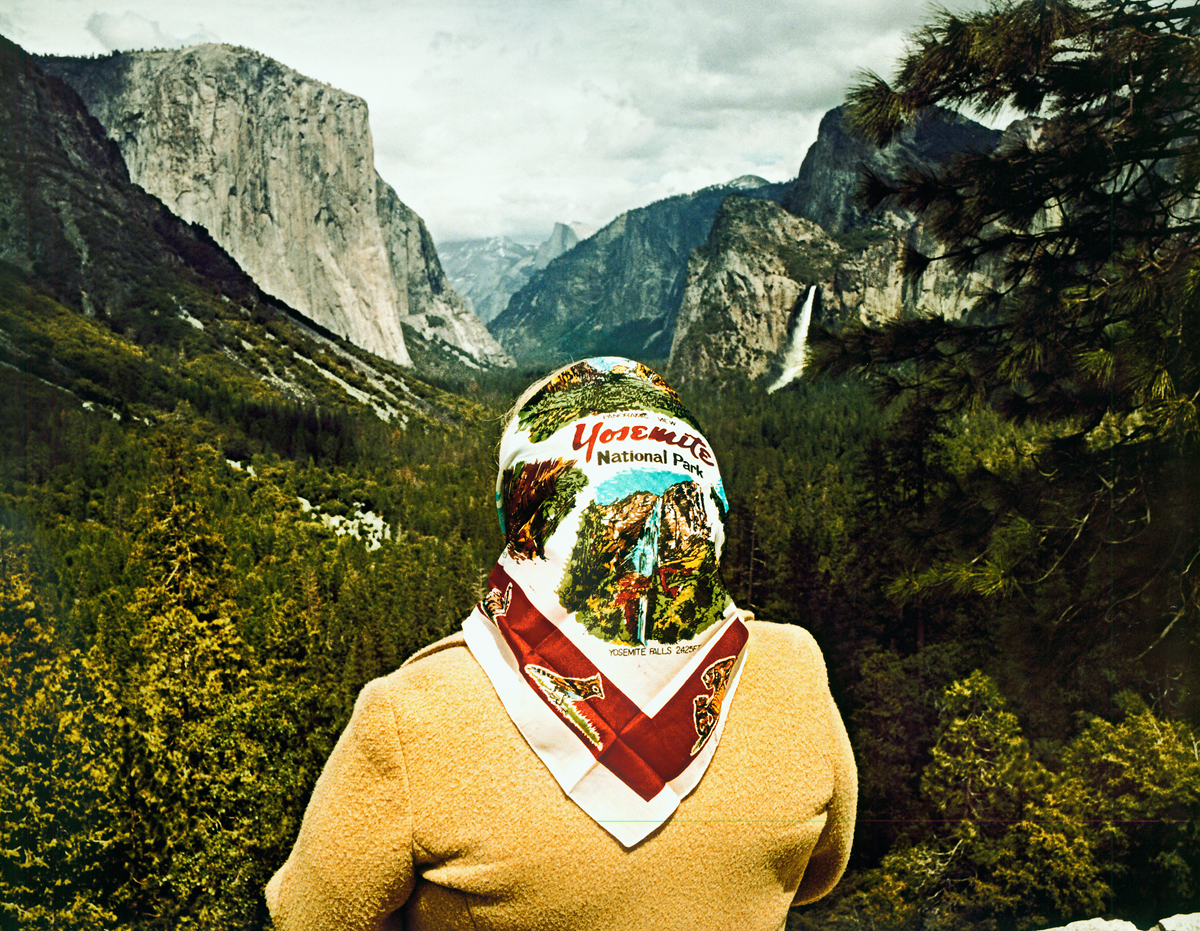 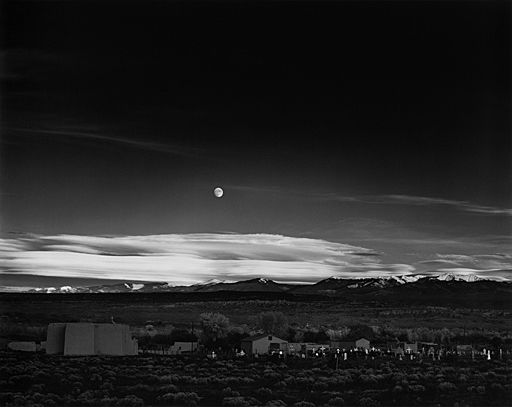